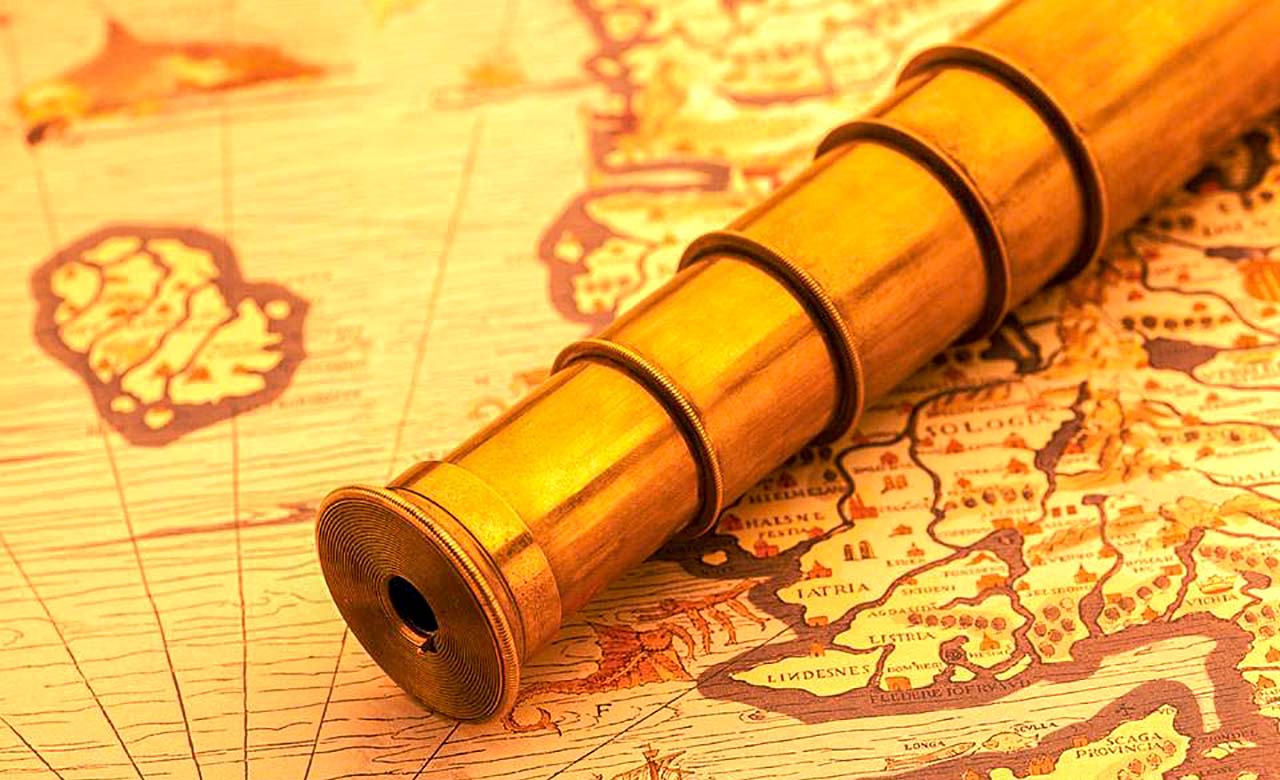 The Portuguese navigator Dinis Dias landed on the Gorée Island in 1444 and then baptized it as “Palma”. They thus established important trading posts along the coasts from where they transported slaves, gold, spices, Arabic gum, wax and ivory to Europe. By the end of the 15th century, the British and Dutch competed with the Portuguese along the coasts of Senegal. The Dutch later seized Goree in 1588, named it Goede Reede, “the good harbor” and then built a fort. In the 17th century, the French, in their turn, also settled along the coast of Senegal where, in 1659 they build a fortified counter on the Ndar Island, at the mouth of the River Senegal. Further north, St Louis was coveted because of its strategic position at the mouth of the River Senegal which opens the door to exploring the hinterland via the river. After many battles and discussions for the acquisition of Saint-Louis between the French and English, the French finally settled there and baptized it in honor of King Louis XIV of France. They set up other trading posts in Rufisque, Portudal and Joal.

The slave trade is a scourge that ravaged Africa for about three centuries until it was banned in 1848. It caused depopulation, a sharp decline in population and more especially an intense hatred between different ethnic groups that resulted in multiple tribal wars. In effect, the Europeans were reluctant to venture into the hinterland. They preferred to pay Africans to obtain slaves for them. Quickly, an important man hunts developed between the different ethnic groups and caused the weak ones to migrate. The points of view of experts are different on this subject. They estimate that about 20 and 100 million slaves were captured across the continent. Slave trade in Cote d’Ivoire took place under quite inhuman conditions and left behind consequences which are still visible till today. Kept in the underground trading houses of Goree, many of the slaves die even before being embarked on the ships en route to the West Indies or America.

Some important dates in the history of Senegal

From the 2nd to the 11th century: The Empire of Ghana

9th century: Birth of the Tekrour (or Tekror) empire during the decadence of the Ghana Empire.
1080: The Almoravids (the fraternity of the monks’ warriors of Berber origin who ruled over the Maghreb and Andalusia from 1061 to 1147) resulted in the actual Islamisation of Senegal.
XIII Century: Birth of the Djolof Empire in the central part of Senegal today.
XIIIth and XIVth centuries: Birth of the empire of Mali in the part of present Senegal.
Colonization
15th century: Arrival of the first settlers (Portuguese) and establishment of the first counters in the Cape Verde peninsula, Goree, Rufisque and Joal.
16th century: Beginning of the slave trade organized by the Portuguese. Installation of the Dutch in Gorée.
Late seventeenth-century: Goree was taken over by the English and then later the French.
From 1758 to 1814: the English and French disputed over Saint-Louis.
April 15, 1789: The inhabitants of Saint-Louis sent a “note of grievances and remonstrance” to the States-General at Versailles.
1802: Representation of the colony at the “Five Hundred”.
May 30, 1814: Senegal is attributed to France by the Paris Treaty.
1815: France is granted the monopoly of trade with Senegal.
1848: Abolition of slavery.
1854 to 1865: Faidherbe became the governor of the colony. He foundation of Dakar and undertook the conquest of the kingdoms of Djolof and Kayor.
1895: Creation of the General Government of French West Africa (A.O.F.).
1904: Dakar becomes capital of the A.O.F.
1916: The inhabitants of the “Four Communities” (Dakar, Gorée, Rufisque and Saint-Louis) receive French citizenship. The first elected representatives were sent to the Chamber of Parliamentarians.
Independence
April 4, 1960: Senegal gained its independence from the Federation of Mali (made up of Senegal and French Sudan (present-day Mali) between 1959 and 1960).
August 20, 1960: Split of the Mali Federation and creation of the Republic of Senegal.
September 5, 1960: Leopold Sedar Senghor is elected as the first president of the Republic of Senegal. He begins a seven-year term of office. 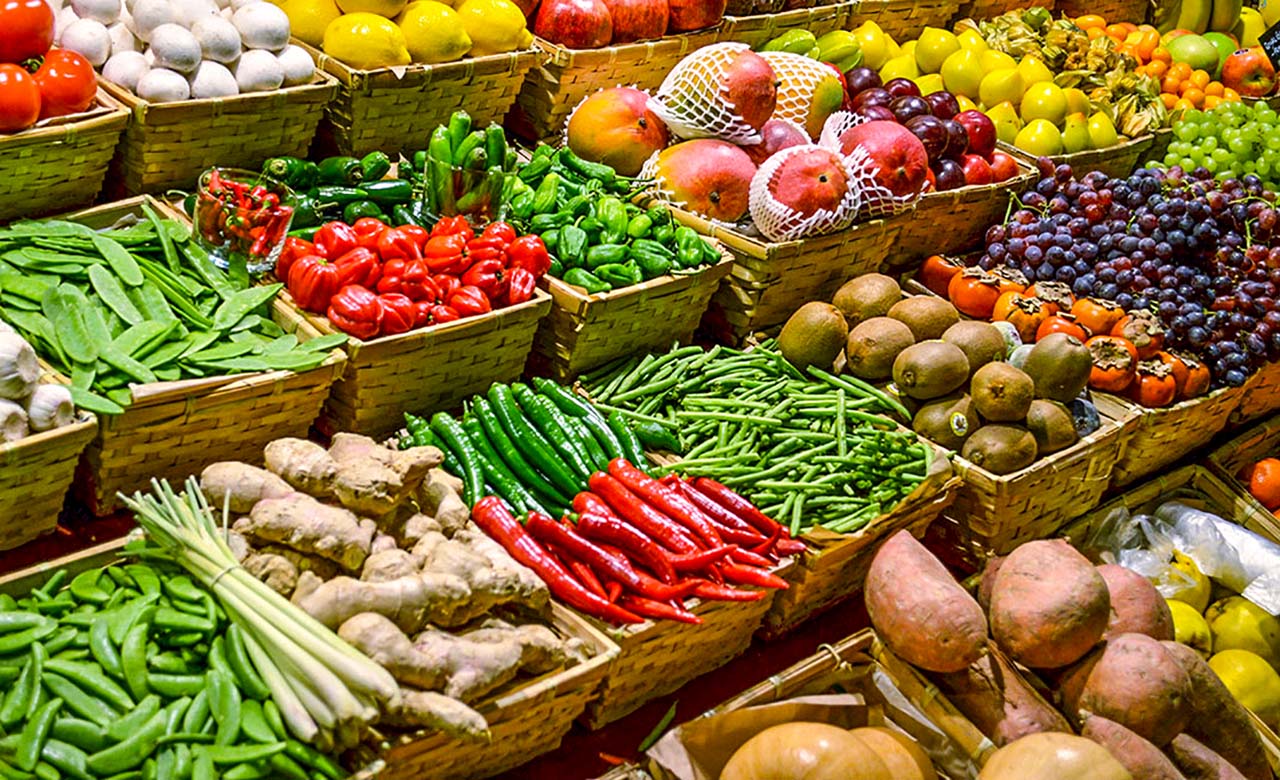 The economy of Senegal has gradually become the fourth largest in West Africa after Nigeria, Côte d’Ivoire and Ghana. The economy of Senegal is based on mining, tourism, fishing and agriculture, which are the main sources of income in the rural areas. The main economic partners of Senegal are France, India, Italy and China. The main export industries of the country are phosphate mining, fertilizer production, agricultural products and commercial fishing, as well as oil exploration projects. Several major investments for infrastructural projects have been made, such as the investment of around € 600 million in the supply of potable water in the capital city of Dakar, the Implementation of the power plants of Tobène and Cap-des- Biches in Dakar, the construction of a solar power plant with a capacity of 200 MW, the construction of a third water plant with a capacity of 200,000 cubic meters per day at Keur-Momar-Sarr in the Louga region and a seawater desalination plant in the Mamelles district, in the Dakar region. Agro-industry is not left out with the injection of 20 billion CFA francs in the activities of Community agricultural domain program (PRODAC). These agricultural firms are expected to contribute to the food self-sufficiency policy and the fight against youth unemployment. 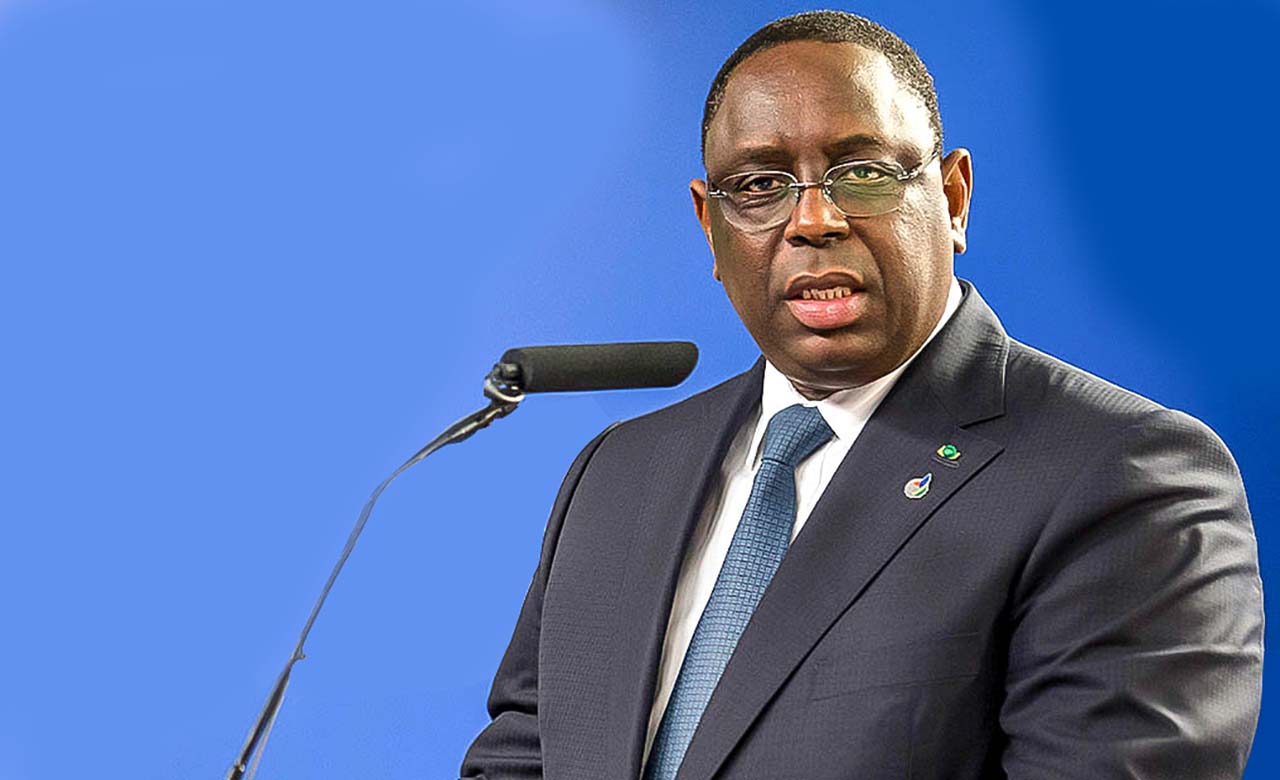 Senegal is a republic with a multiparty presidential regime where the President holds the office of the head of state and the Prime Minister, the office of the head of government. The President of the Republic of Senegal is elected for a five-year term by a single-member majority in two rounds. Following the constitutional referendum of 2016, the term of office was reduced from seven to five years. Executive power is exercised by the government while legislative power is shared between the government and parliament. The Republic of Senegal is secular, democratic and social. It ensures equality before the law of all citizens, regardless of origin, race, sex, and religion. The President of the Republic defines the policy of the nation which is then implemented by the members of the government.