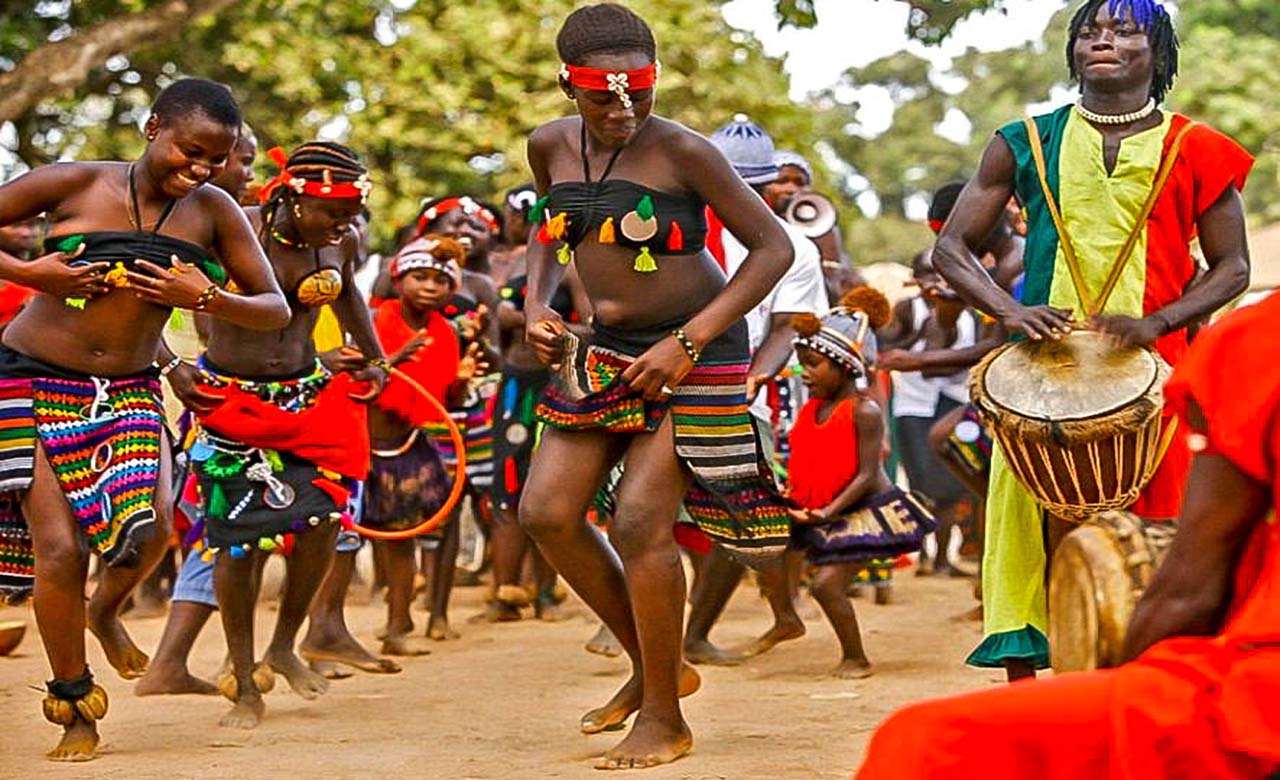 Senegalese culture is extremely rich and diverse. Senegal’s traditional architecture, cuisine, festivals, folklore ceremonies, craftsmanship, and social organization are modeled on ancestral values. Its taste for traditional sports, music, dance, and clothing are of huge unique culture. The country is divided into several ethnic groups and large cultural areas. Senegal is a crossroads for the peoples of West Africa, with several ethnic groups living harmoniously together, some of whom have been in the country for a long time, and others have been added later for various reasons. There are four major groups and several other minority groups or subgroups. 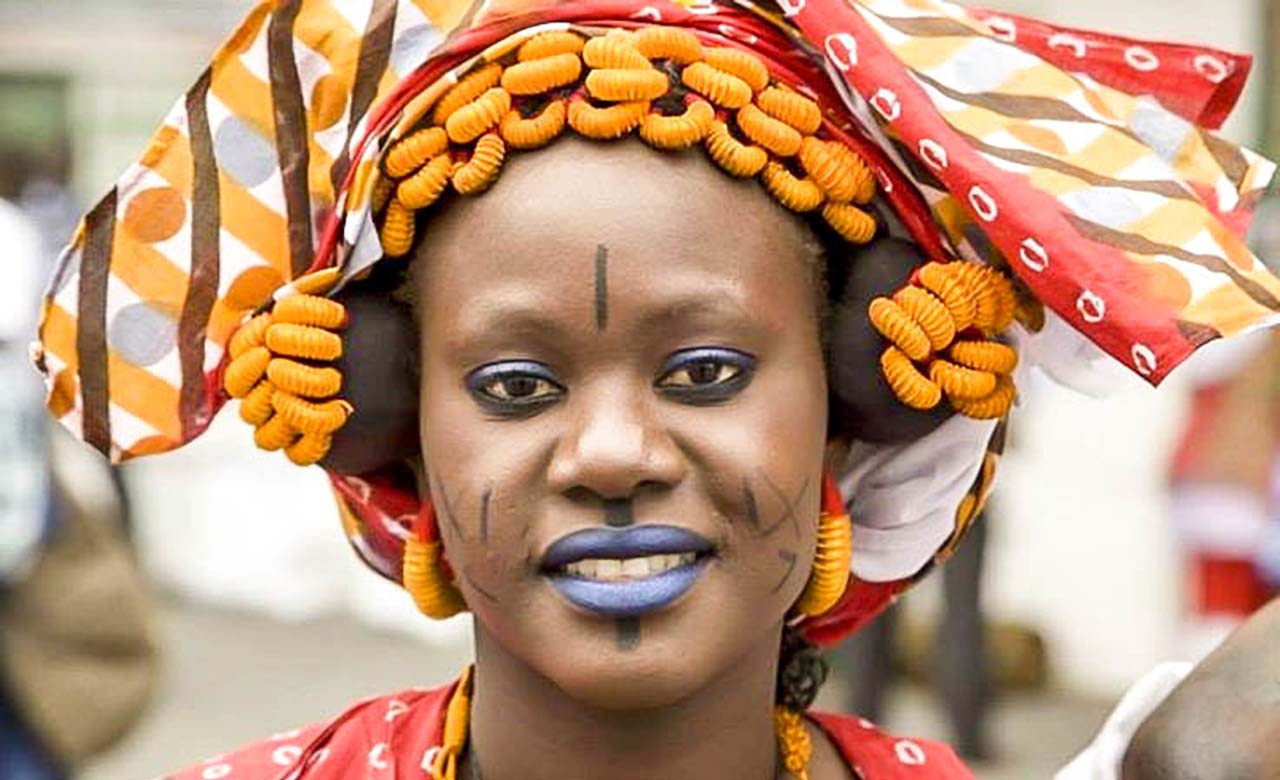 Estimated at nearly 43% of the population, the Wolofs are the majority ethnic group and they are mainly present in the west, in the center-west and in the major urban centers of the country. Wolof is the most spoken language in Senegal at almost 80%. 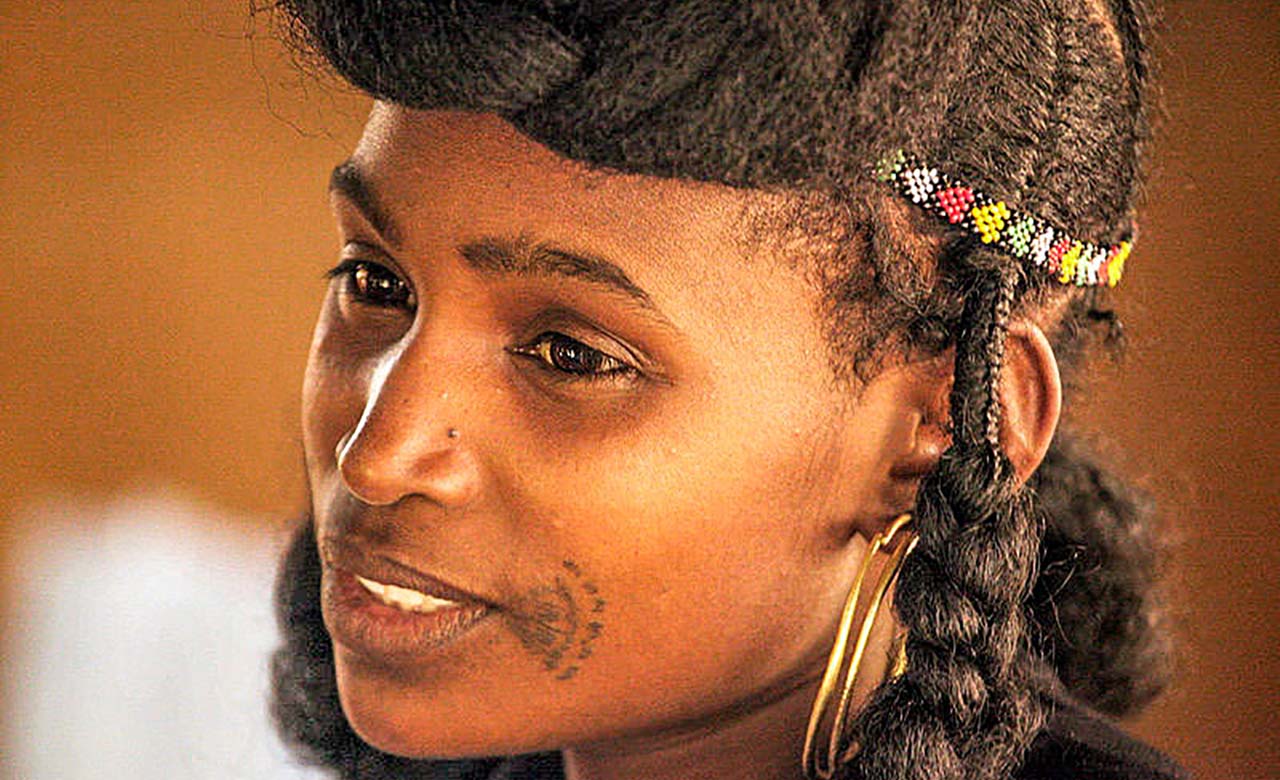 Estimated at nearly 25% of the population, the Halpulaars are made up of populations speaking Peul language and Toucouleurs. They are mainly present in Ferlo, Haute-Casamance and the Senegal River Valley.

Estimated at close to 15% of the population, the Sereres are found in the western part of the country, on the Petite-Côte and in Sine-Saloum, more precisely in the Saloum Islands. 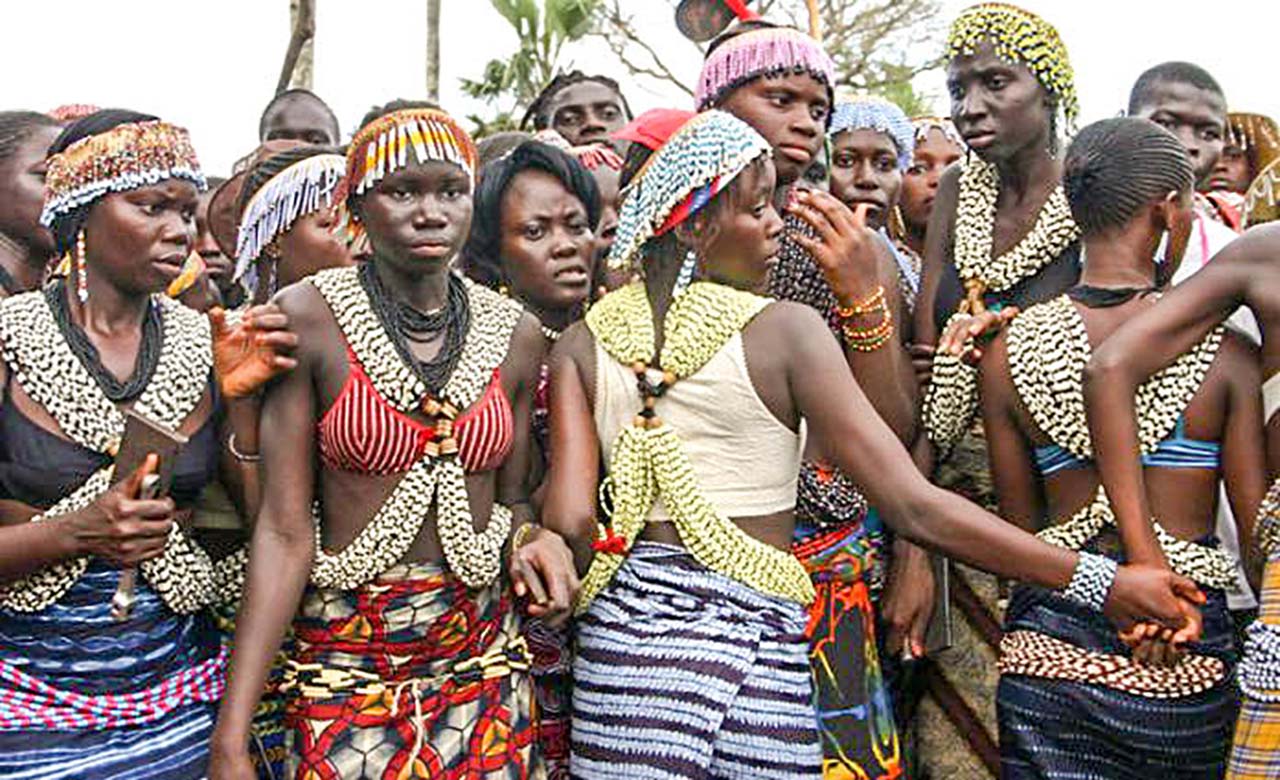 Estimated at nearly 10% of the population, the Dioulas are found mainly in Lower Casamance. They are subdivided into several subgroups and live mainly on agriculture and livestock. 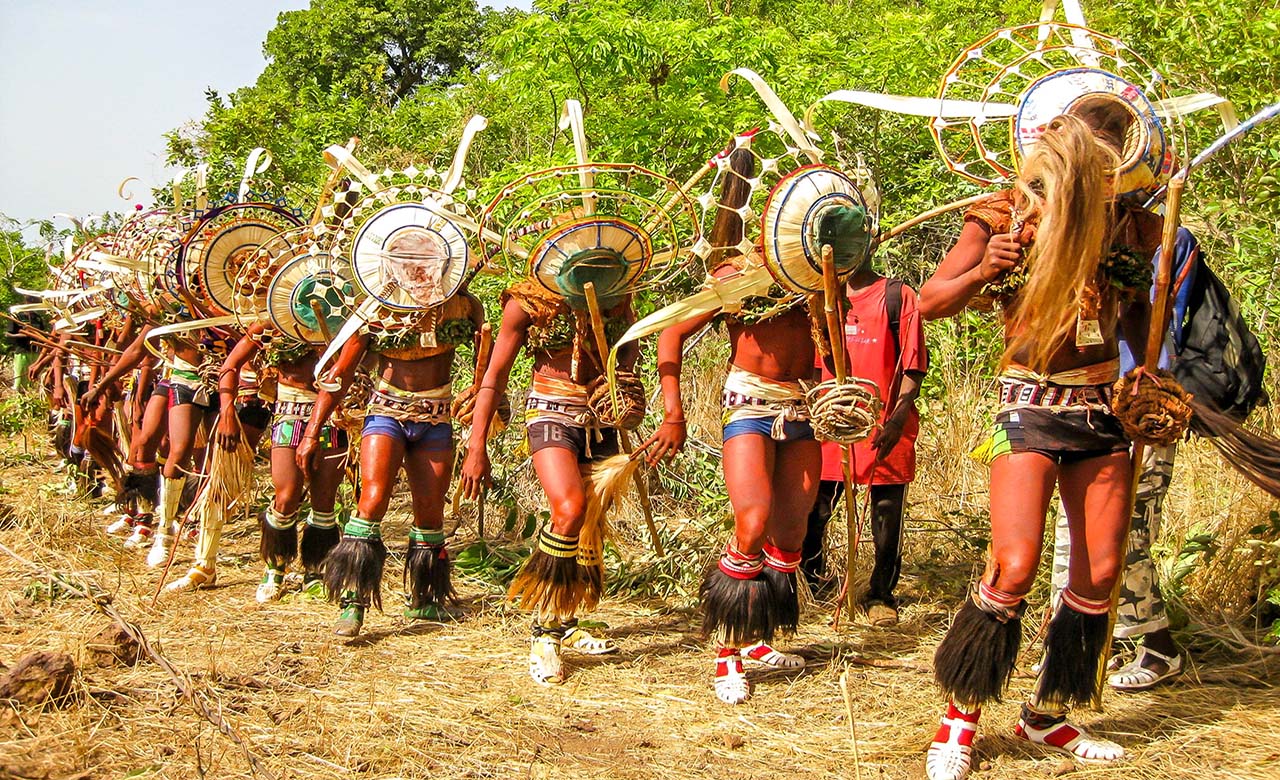 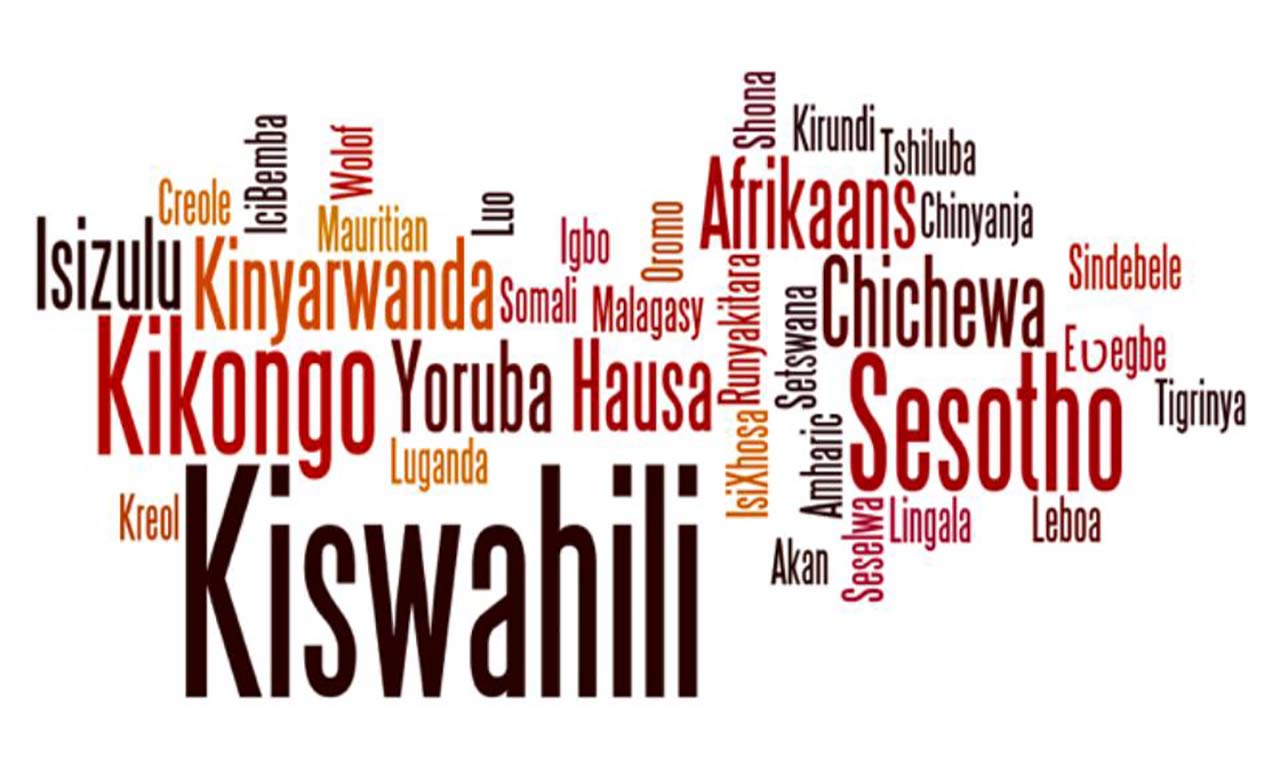 French is the official language spoken in Senegal. French is taught in schools and is used in administration and in the business milieu. The Wolof language, on the other hand, is the most widespread and spoken by more than 80% of the Senegalese people. Peulh is about 25% prevalent in some regions of the country. Besides the Wolof and Peulh languages, Serer is also widespread and is spoken by about 15% of the population.

Religions and diverse beliefs occupy an important place in the culture and daily life of the Senegalese people. Senegal is a country where beliefs and traditions mingle with modernity. The Senegalese population is 94% predominantly Muslim, Christians, mainly Catholics, represent 5% and traditional beliefs represent 1%. Senegal is renowned for its religious tolerance and the freedom to practice a religion of one’s choice is guaranteed by law.